Description
Directed by Nick Hurran, Undertaking Betty revolves around the competitive world of undertaking in the Welsh countryside. One of the most respected names in the biz -- Plotz Funeral Homes -- is directed by Boris Plotz (Alfred Molina), whose youthful dreams consisted of two decidedly cheerier concepts than the embalming process: dancing and marrying his childhood crush, Betty Rhys-Jones (Brenda Blethyn). Unfortunately, the pressure to take over the family business became too much for Boris to resist, particularly after Betty, despite being secretly in love with Boris, was married off to a known gold digger. Both Betty and Boris' lives remain firmly status quo until the death of Betty's mother-in-law, whose funeral arrangements throw the unsatisfied couple back together. While the spark between Betty and Boris is reignited, rival funeral director Frank Featherbed (Christopher Walken) grows increasingly angry; the American funeral director desperately wants to revolutionize the U.K. undertaking business with his unique "theme" funerals. Ultimately, Boris and Betty resort to desperate measures -- since the only thing keeping him away from Betty is her two-timing husband, they decide to stage Betty's demise and elope somewhere far away from the death business. ~ Tracie Cooper, Rovi
Also in This Series 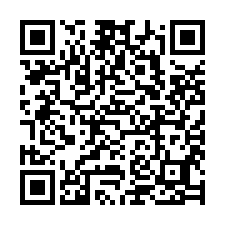