The adventures of Herge? »

The adventures of Herge?

The Adventures of Hergé is a biographical comic about the world-renowned comics artist Georges Prosper Remi, better known by his pen name, Hergé. Meticulously researched, with references to many of the Tintin albums and complete with a bibliography and mini-bios for each of the main "characters," the biography is appropriately drawn in Hergé's iconic clear line style as an homage to the Tintin adventures that have commanded the attention of readers across the world and of many generations.

Seven-year-old Hergé first discovered his love of drawing in 1914 when his mother gave him some crayons to stay out of trouble. He continued drawing in school when he fatefully met the editor of XXe Siècle magazine, where Tintin first appeared. His popularity skyrocketed from the 1930s through post-World War Two. Hergé was perceived by some to have aided the Nazi government in Belgium by continuing to publish Tintin in a government-sanctioned magazine, and he was briefly imprisoned in the aftermath of the war and narrowly escaped execution. Also covered are his marriage troubles in the 1950s and subsequent affair with Fanny Vlamynck, who went on to become his lifelong partner; his late career in the 1960s, as his interest in Tintin waned and he occasionally "disappeared" for weeks at a time as he contemplated giving up his career to become a fine-arts painter; and a recounting of a humorous encounter with Andy Warhol. 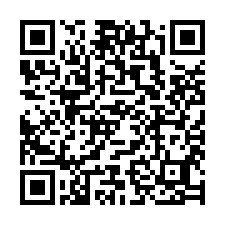