Description
The appreciation of the Chimney Rock region goes back more than 1,000 years. Here in southwestern Colorado, the Ancestral Puebloans inhabited the northern San Juan River Basin as an outlier community of Chaco Canyon. Its function and use has created much conjecture. The site was abandoned by the early 1100s for reasons that some speculate were related to drought, resource depletion, warfare, migration, or a combination of these factors. Over the course of its recorded history, archaeologists, astronomers, regional historians, and visitors have celebrated the rocks, ruins, and landscape that make up this important feature in the Four Corners region. It has been called La Piedra Parada by Spanish explorers, Fire Mountain by Tewa-speaking pueblos, and Tupiwiniri by the Utes. Today, we know it as Chimney Rock National Monument due to a proclamation made in 2012 by Pres. Barack Obama.
Also in This Series 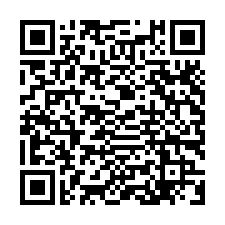