The ascent of man »

The ascent of man: Disc 4

Description
v.9. Ladder of Creation. Journeys from the valleys and waterfalls of Wales to the jungles of the Amazon to explore the controversy swirling around a startling new theory of evolution developed simultaneously by Alfred Wallace and Charles Darwin.
v.10. World Within World. Commencing with a visit to an ancient Polish salt mine, Dr. Bronowski looks at the world inside the atom, tracing the history of ideas that have made 20th century physics 2the greatest achievement of the human imagination.3.
v.11. Knowledge or Certainty. Dr. Bronowski offers his personal view of the moral dilemma that confronts today's scientist, contrasting humanist traditions with the inhumanities of the Nazis, the harnessing of nuclear energy with the development of the atomic bomb.
Also in This Series 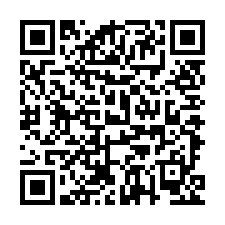