Description
Patsy Cline was one of the first great female stars of country music, and her best-known hits (such as "Sweet Dreams" and "Walking After Midnight") not only broadened the audience for country but brought a new sophistication to the Nashville sound. Cline was at the peak of her popularity when she died in a plane crash in 1963, and Sweet Dreams is a biopic which examines her life and career, with a particular focus on her troubled relationship with her second husband, Charlie Dick. Cline (played by Jessica Lange) is unhappily married and playing small-time gigs in West Virginia when she meets Dick (Ed Harris), whose charm and aggressive self-confidence catch her attention. In time, Cline leaves her husband to marry Dick, and she gives up music to focus on raising their children. But after Dick goes into the Army, Cline begins singing again, and after joining forces with manager Randy Hughes (David Clennon), Cline becomes a rising star on the country music scene. However, Cline's success fuels her self-confidence, much to Dick's annoyance, and he becomes increasingly abusive (both physically and emotionally) as she attempts to assert her independence. Rather than attempt to re-create Patsy Cline's vocals, Jessica Lange instead opted to lip-synch with Cline's original recordings. ~ Mark Deming, Rovi
Also in This Series 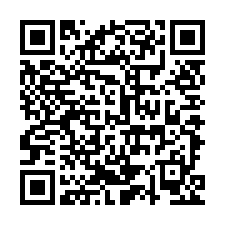