Description
A shocking and tragic event causes the members of a quietly dysfunctional family to reexamine themselves and their lives in this drama. Ben and Sandy Travis (Jeff Daniels and Sigourney Weaver) are a couple whose troubled family begins to crumble when their eldest son, star college athlete Matt (Kip Pardue) commits suicide. Sandy's naturally cynical nature becomes all the more prickly, and while she tries to bond with her surviving teenaged son, Tim (Emile Hirsch), they seem closest when they discover a shared fondness for marijuana. Ben also tries to reach out to Tim, but the young man is never able to shake the feeling that he's never quite been the son his father wanted. Tim has a girlfriend, Steph (Suzanne Santo), but their relationship has been going through a rocky patch, and Tim finds himself questioning his feelings about women and men when his friendship with next-door neighbor Kyle (Ryan Donowho) evolves into something more intimate. Imaginary Heroes was written and directed by Dan Harris, best known for his work as a screenwriter on the blockbuster comic-book adaptation X-Men and projected remakes of Superman and Logan's Run. ~ Mark Deming, Rovi
Also in This Series 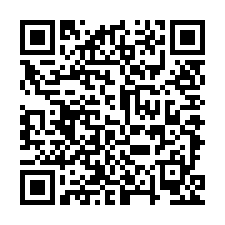