A matter of magic »

A matter of magic

Magic and intrigue go hand in hand in Mairelon the Magician and The Magician's Ward , two fast-paced novels filled with mystery and romance, set against the intricate backdrop of Regency England.

When a stranger offers her a small fortune to break into a traveling magician's wagon, Kim doesn't hesitate. Having grown up a waif in the dirty streets of London, Kim isn't above a bit of breaking-and-entering. A hard life and lean times have schooled her in one lesson: steal from them before they steal from you. But when the magician catches her in the act, Kim thinks she's done for. Until he suggests she become his apprentice; then the real trouble begins.

Kim soon finds herself entangled with murderers, thieves, and cloak-and-dagger politics, all while trying to learn how to become both a proper lady and a magician in her own right. 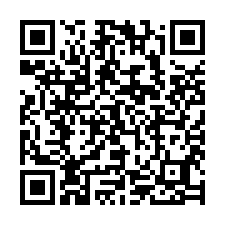