Description
Two women who don't look at all alike find out they have an unfortunate amount in common in this independent comedy drama. Lydia (Deidra Edwards) is a woman in her early thirties who lives and works in Venice Beach, CA, a place where appearance counts for a lot. Lydia is more than a little overweight, and she's a member of a "Fat Acceptance Group," a support organization where plus-sized women gather to discuss their emotional issues and their desire for the world to understand them at face value. One day, a new face appears at the group's weekly meeting -- Darcy (Staci Lawrence), a strikingly slender woman who informs the regulars that she's a recovering anorexic who wants to attend because despite her size, she still sees herself as fat. While the leader of the group rejects Darcy, Lydia strikes up a friendship with her, and as they get to know one another they come to understand their unique anxieties about their bodies. Lydia has begun a tentative romance with a stocky but likable man named Bob (Ryan C. Benson), who wants a woman who won't judge him for his girth, but when she learns he's planning to have gastric bypass surgery in a final bid to lose weight, she's afraid he'll leave her behind and makes an unusual request to Darcy -- lessons in how to become anorexic. Disfigured was the first directorial assignment for screenwriter Glenn Gers. ~ Mark Deming, Rovi
Also in This Series 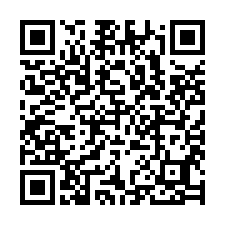